Now that it’s 2017, we thought that we’d do a recap of Laser Equipped Annihilation Protocol’s progress in 2016!

To kick off, HopDuff was featured on Discovery Channel’s Daily Planet for their Future Tech segment on January 28 which you can watch here!

Next, we were able to develop the project further with the help of the Toronto Arts Council Media Arts Grant! New friends were met, new high scores were created, and L.E.A.P. got a whole lot nastier with our Verbal Abuse Training Camp sessions! Below is a video of some of our play testing!

As an awesome and epic finale to the year, we lasered-up Ubisoft‘s Holiday Party, which was a blast! We’ve never seen the project on such a large presentation scale before! Low quality photos taken by ourselves and Isaac Rayment, awesome quality ones taken by Jordan Probst! 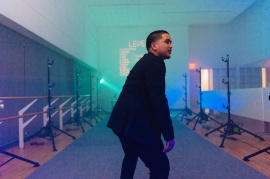 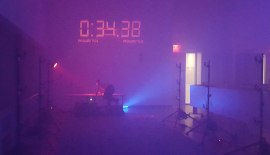 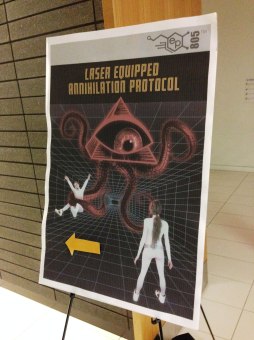 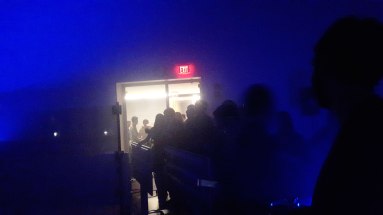 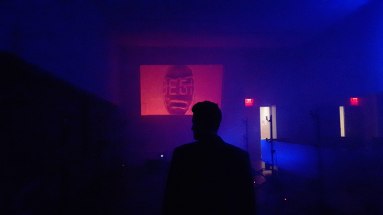 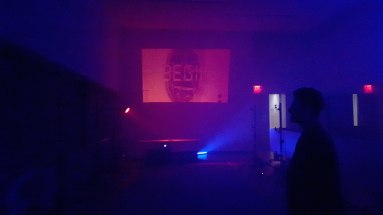 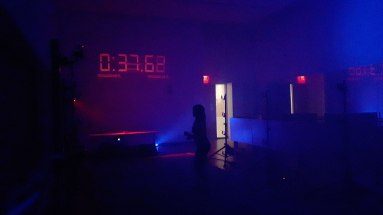 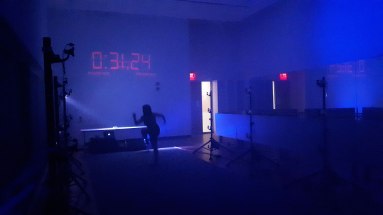 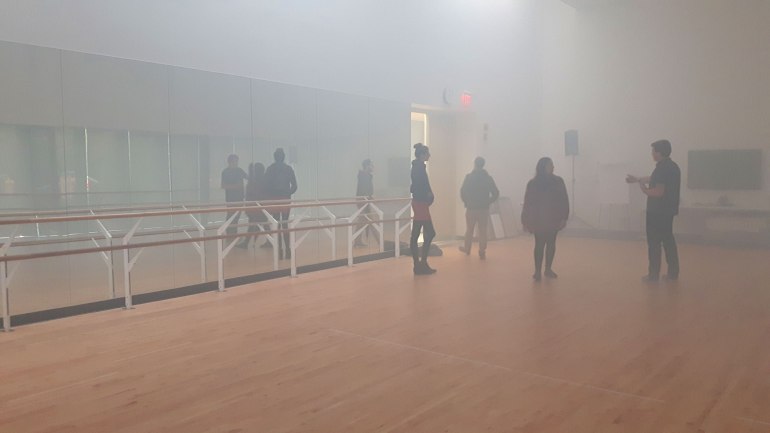