Documentation of our project TEXT TONE at Hamilton Winterfest 2015 Kick-off Event curated by Tara Bursey entitled On The Waterfront! TEXT TONE was on display on February 7th, 2015, at Pier 8 in Hamilton!

TEXT TONE is an interactive mobile phone based sound sculpture created out of broken and obsolete telephone technology. The piece decodes text messages sent by the audience into touch-tone keypad audio compositions that are played through the sculpture and displayed graphically on a screen within the room. The sculpture contains twelve audio channels and runs off of an Arduino Uno with the GSM Shield and Max 7.

Fun Fact: The decoded text in the video says: “Hello, my name is TEXT TONE. I’m a cybernetic organism. Living tissue over a metal endoskeleton. Thirty-five years from now, you re-programmed me to be your protector here, in this time. Beep Beep Boop Boop Beep Beep!”

From rotaries to push-button touch-tone keypads, to touch-screen smartphones with keyboards, these interfaces have undergone many changes over the years. Due to the phone’s origins as a speaker and microphone device, the touch-tone keypad‘s primary function was almost exclusively to input phone numbers for voice calling. As the phone has evolved into a form of mobile computing, the incorporation of a keyboard has become essential, and components of older forms of this technology have lost their necessity, such as the sounds of numbers being pressed while creating letters during the spelling of words or texting. In commemoration of the evolution of the function and accessibility of these technologies throughout the years, TEXT TONE invites its audience to participate in examining how once-familiar communication behaviours are becoming lost languages to be unlearned through obsolescence. TEXT TONE explores how obsolescence is created by the needs of our evolving communication habits, and correspondingly, how advances in these technologies have the power to influence our habits all on their own. We would like to thank the following people for their help and support through the development of this project: Hamilton Winterfest, Tara Bursey, Dann Hines, Active Surplus, Creatron, Steve Hopkins, John Scarpino, David Braun, Mike Duffield, Kathryn Duffield,  Luis Hernandez, Steve Hopkins, Walter Lai, Marc Reeve-Newson, John Scarpino, Randy Singh. Photos by Tyler Tekatch and Jeff Tessier. 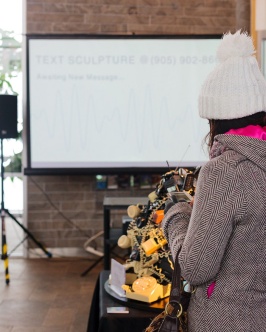 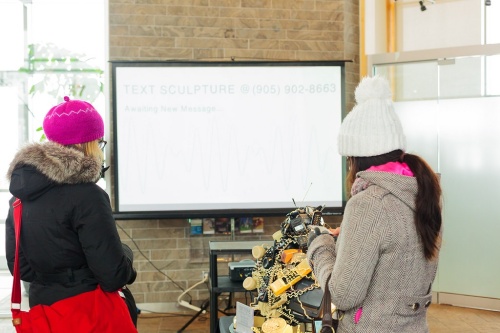 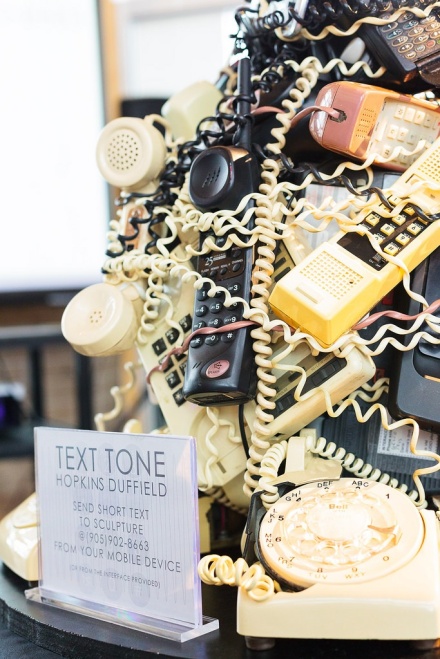 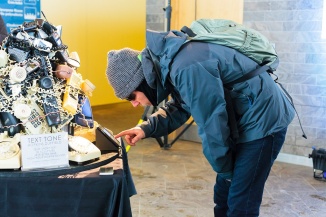 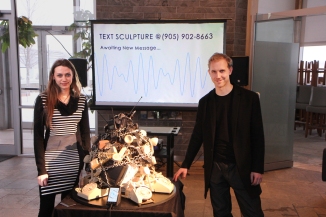 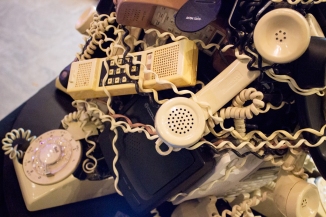 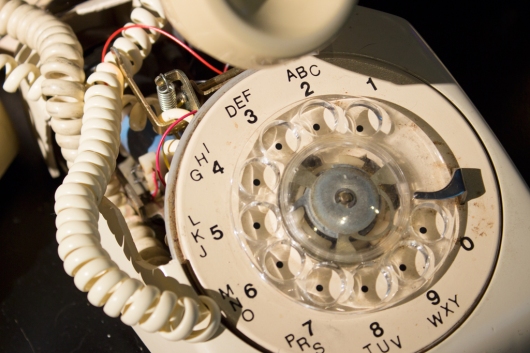 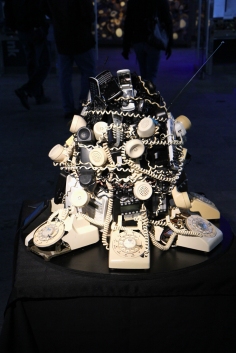 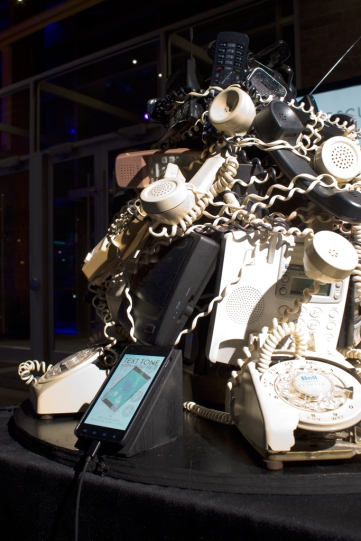 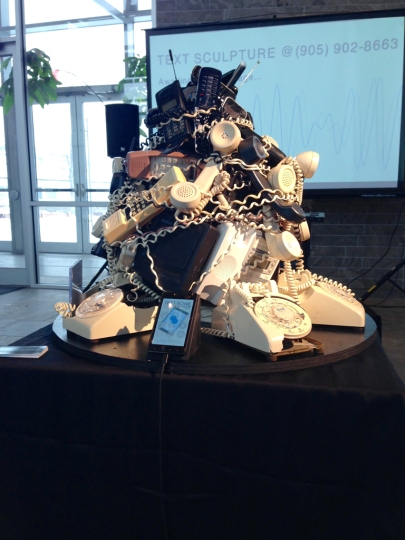 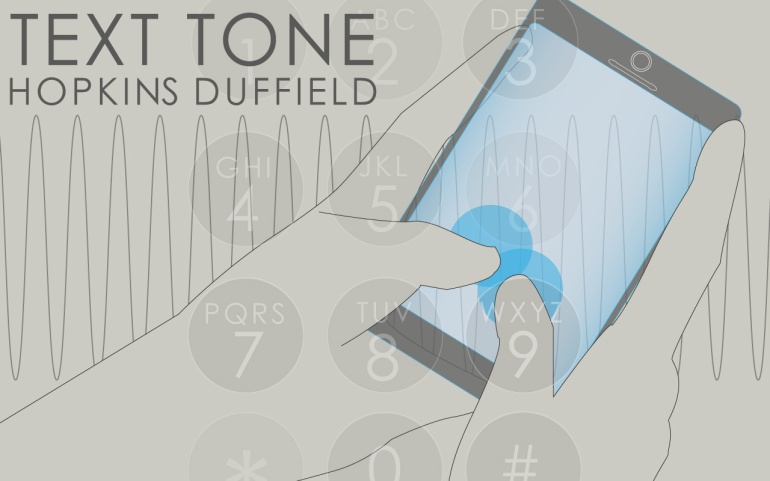